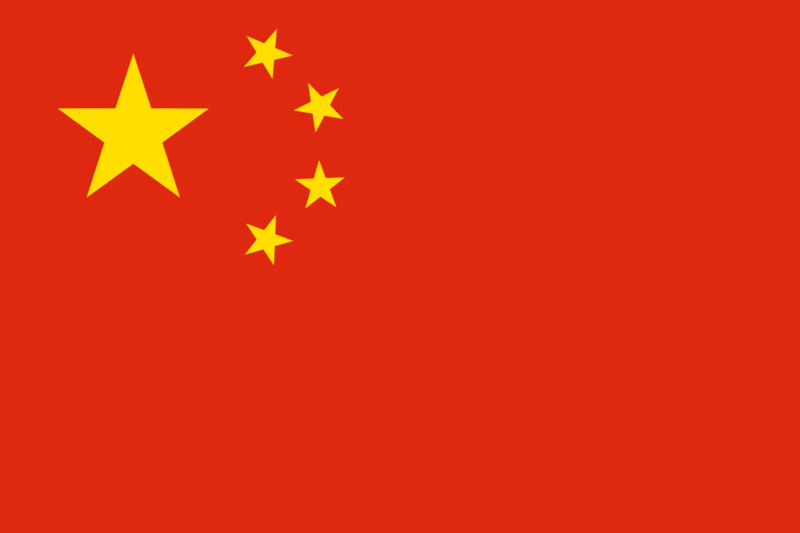 Bill Gertz of the conservative Washington Times writes this:


The Center for Strategic and International Studies, which has taken a turn to the left under current President John Hamre, recently held an unusual series of meetings in China on cybersecurity.

The problem, according to U.S. officials, is that the Chinese think tank involved was a front for the political police and intelligence services known as the Ministry of State Security.

The front group is the China Institutes of Contemporary International Relations, known as CICIR (pronounced “kicker”), which is notorious among U.S. security and intelligence officials for its work on behalf of Chinese intelligence.

The congressional U.S.-China Economic and Security Review Commission, in its annual report last year, said CICIR is “the public face” of the intelligence ministry.


CSIS‘ China specialists include Bonnie Glaser, who has a long history of cooperating with CICIR during years as a CIA consultant.

The center recently hired Christopher K. Johnson, who during his years as a CIA China analyst was considered among the most assertive of the so-called “benign China” school of intelligence and policy officials who has sought to play down China’s military buildup, arms-proliferation activities and human rights abuses.

The US-China Economic and Security Review Commission's (USCC) 2011 report can be found here.  Page 339 (347 in PDF format) has a chart of selected "track two" exchanges with government officials and think tank scholars in 2009-2010.

The USCC report notes that in testimony before the Commission, Abraham Denmark, a senior fellow at the Center for a New American Security (CNAS), defended track two exchanges with the Chinese as an "invaluable source of information, as well as an avenue for building contacts and communication with Chinese foreign policy thinkers."  The report goes on to say that the Commission itself has met on multiple occasions for discussions with representatives of Chinese think tanks.