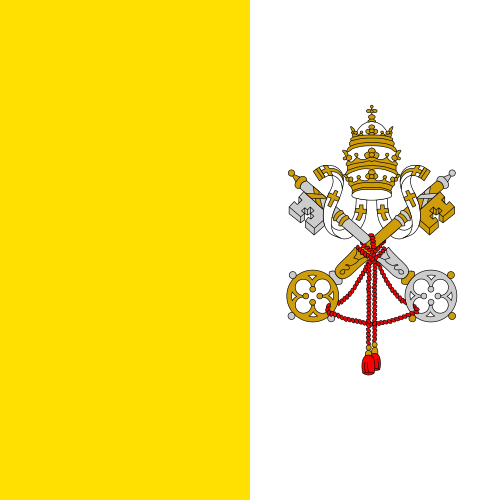 Last week Pope Francis released a much-anticipated statement about climate change, but not before at least one think tank attempted to prevent the statement from ever entering the public realm.


In late April, the Chicago-based Heartland Institute, a free-market group that serves as a hub of skepticism regarding the science of human-caused global warming, sent a delegation to the Vatican. As a Heartland news release put it, they hoped “to inform Pope Francis of the truth about climate science: There is no global warming crisis!”

Heartland’s activists were not part of the invited contingent, either, Heartland communications director Jim Lakely said.

“It was a side event,” he said. “We were outside the walls of the Vatican. We were at a hotel — literally, I could throw a football into St. Peter’s Square.”

Seven scientists and other experts gave speeches at the Heartland event, raising doubts about various aspects of the scientific consensus on climate change, even as several also urged the pope not to take sides in the debate. It’s impossible to know how that influenced those in the Vatican working on the pope’s document — which one Vatican official said was at “an advanced stage.” But Lakely said his group did not see much of its argument reflected in the final document.

One member of the Heartland delegation was E. Calvin Beisner, a theologian and founder of an evangelical group called the Cornwall Alliance for the Stewardship of Creation. In April, the group launched an “open letter” to the pope, signed by more than 100 scholars and theologians, arguing that climate-change models “provide no rational basis to forecast dangerous human-induced global warming, and therefore no rational basis for efforts to reduce warming by restricting the use of fossil fuels or any other means.”

Beisner said he thinks that “between a quarter and a third” of the signers were Catholic. He said he is not totally unhappy with the pope’s encyclical — he appreciates the sections on the need to help the poor and “the sanctity of human life.” But as for the climate section, he said, Francis is “writing in an area that is not his own background, and it looks to me as if he was poorly served by his adviser.”


Other think tankers were not happy about the Pope's climate statement, including Paul Knappenberger, a climate scientist at the libertarian Cato Institute.  He said that the Pope "goes too far in the perception that the changing of the climate leads to bad outcomes and necessarily needs some sort of immediate reaction."

But a variety of think tanks did offer praise for the Pope's climate statements.  Neera Tanden, head of the liberal Center for American Progress, issued a statement in support of the encyclical.

Here is what Jeffrey Mazo of the International Institute for Strategic Studies (IISS) had to say about the encyclical.

Robert McMahon, Editor of CFR.org, conducted an interview entitled "How to Read Pope Francis on the Environment."
Posted by Think Tank Watch at 1:35 PM