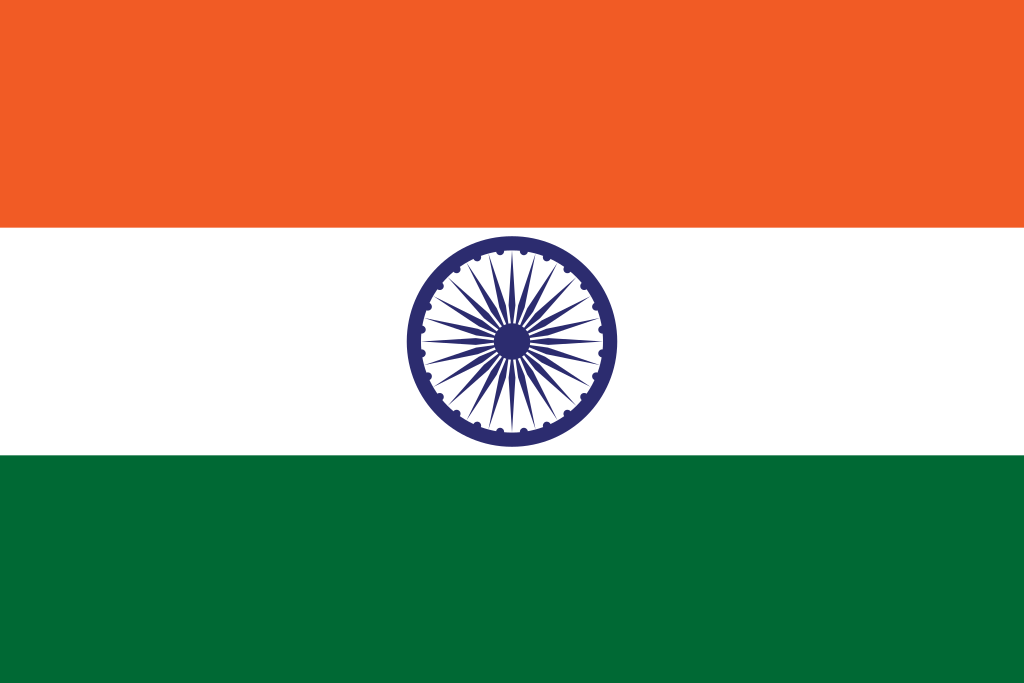 Sex has brought down another think tanker.  In the latest case, a sexual harassment scandal has led to the dismissal of the head of an Indian think tank.  Here is more from Reuters:

Scientist Rajendra Pachauri, who quit a U.N. climate panel earlier this year over a sexual harassment complaint, was removed on Thursday from The Energy and Resources Institute (TERI) he headed for more than 30 years.

The 74-year-old will be replaced at the Delhi-based think tank by Ajay Mathur, who heads the government's Bureau of Energy Efficiency, TERI said in a statement after a meeting of its governing council.

Pachauri's 13-year tenure as head of the Intergovernmental Panel on Climate Change (IPCC), during which it shared the Nobel Peace Prize, was cut short in February when he stood down over complaints by a young female co-worker at TERI.

Instead of resigning from the non-profit group, Pachauri took a leave of absence while police investigated the case. He recently won a court order allowing him to return to the organisation, according to local reports, bringing the simmering controversy to a head.

In its statement, TERI said that Mathur had been selected for the post after an extensive search initiated last September.

It added that TERI's governing council would not continue an internal investigation into the alleged sexual harassment by Pachauri, respecting a court order to halt the probe.


Dr. Pachauri's profile from the think tank can be found here.  The alleged victim is said to be a 29-year-old think tank employee.  Here is an interview with her.

Apparently, around 50 employees, including several women, had threatened to go on strike if Pachauri returned to work.

Legal activists have reportedly slammed the Governing Council of TERI for delaying the removal of Pachauri.