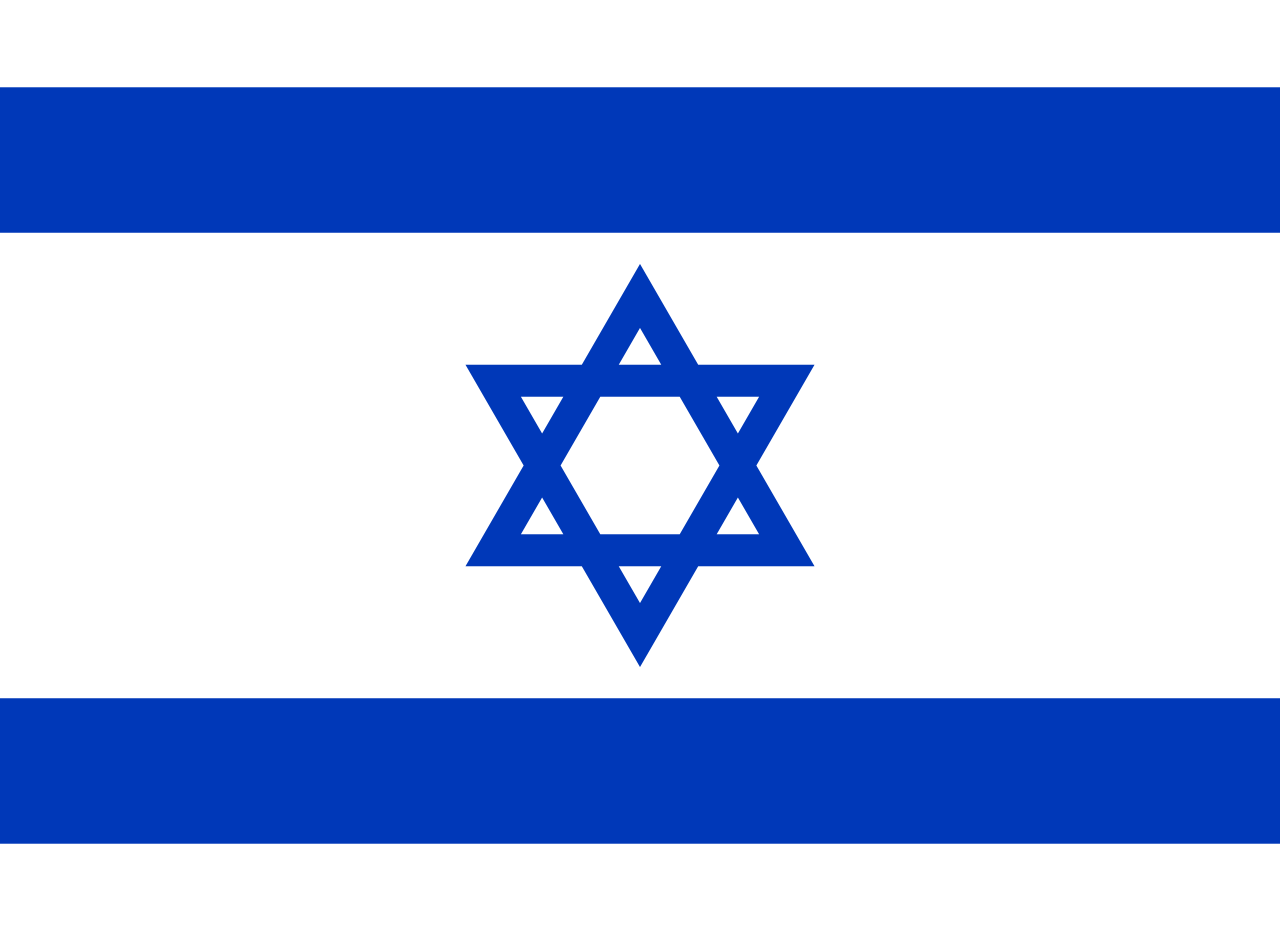 When heads of state and foreign leaders come to Washington, it is customary for them these days to do a bit of the think tank circuit.

But in a new twist, he will also be visiting the liberal Center for American Progress (CAP), a think tank with extremely close ties to the Clintons and the Obama Administration.  Here is more from Foreign Policy:

Israeli Prime Minister Benjamin Netanyahu is on his way to Washington for a Nov. 9 meeting with President Barack Obama — the first between the two leaders since they engaged in a bruising and protracted feud over the Iran nuclear deal.

Netanyahu has been under pressure to try to repair his battered relationship with Obama and other leading Democrats and raised eyebrows when he scheduled an event at the conservative American Enterprise Institute (AEI) for the same day. Perhaps mindful of the poor optics, Netanyahu has settled on a simple way of trying to defuse the controversy: giving an address to the liberal Center for American Progress, which announced Tuesday that it, too, would host the Israeli leader during his November visit.

The decision to visit the liberal think tank is being welcomed by some pro-Israel Democrats, who have urged Netanyahu to try to strengthen his ties to the American left. Critics of the hard-line leader, though, said they doubted he’d use the address to announce any substantive policy shifts.

Initial liberal complaints about Netanyahu’s upcoming visit emerged when the Israeli government announced that the prime minister would visit AEI the same day as his meeting at the White House. AEI is a prominent conservative think tank in Washington that routinely blasts Obama’s policies and maintains relationships with a wide array of veterans of the George W. Bush administration. In September, it hosted former Vice President Dick Cheney, who said the Iran deal was “madness.”

The center’s decision to host Netanyahu has rankled some employees of the progressive research organization. “I’m not thrilled with the idea of giving Netanyahu a platform, but as long as his ideas are challenged in an open way, I think it’s healthy,” said an employee who works in the center’s network.


The Huffington Post has some pretty in-depth reporting on how CAP was able to land Netanyahu for a policy address.  The general conclusion is that it took a lot of lobbying from the Israeli Embassy as well as the American Israel Public Affairs Committee (AIPAC).  Here is more:


As part of the tour, the Israeli government pushed hard for an invite to the Center for American Progress and landed an event at the progressive institution on Nov. 10, the day after Netanyahu has a scheduled meeting with Obama. The embassy's push for the invite, sources familiar with the lobbying said, was joined by the American Israel Public Affairs Committee, which also applied pressure to CAP to allow Netanyahu to speak.

Some current and former CAP employees were disappointed by the news of Netanyahu’s upcoming visit, which was first floated Tuesday by the Jewish Insider, a newsletter on Jewish politics. Multiple sources confirmed the news to The Huffington Post. (Tanden declined to comment.)

“He’s looking for that progressive validation,” said a former CAP staffer, “and they’re basically validating a guy who race-baited during his election and has disavowed the two-state solution, which is CAP’s own prior work."

“This is someone who is an enemy of the progressive agenda, who has targeted Israeli human rights organizations throughout his term, and was re-elected on the back of blatant anti-Arab race-baiting,” echoed Matt Duss, who used to work at CAP and now heads the Foundation for Middle East Peace. “The idea that CAP would agree to give him bipartisan cover is really disappointing.”

As part of the effort to restore Netanyahu’s clout with Democrats, the Israeli embassy reached out to Tanden, the president of CAP, requesting the institution host the prime minister during his November trip. AIPAC, which has paid for multiple CAP employees to visit Israel, followed up to pressure the think tank on the request.

CAP’s relationship with AIPAC and its allies is fraught. Three years ago, CAP employed policy analyst Matt Duss, and its publication ThinkProgress employed Ali Gharib and Eli Clifton; all three wrote controversial pieces challenging the Israeli occupation of the Palestinian territories. Pro-Israel lobbyists pushed hard against CAP, and all three felt the pressure and have since left.

Some former staffers have criticized CAP for not engaging aggressively enough in the Iran debate, a contention those involved in the fight say is simply inaccurate, and doesn't account for both its public statements and behind-the-scenes work.


Netanyahu is among many of the world's prime ministers and presidents who have recently visited Washington, DC's top think tanks.  For example, on October 27, Indonesian President Joko Widodo spoke at the Brookings Institution.  And earlier this month, South Korean President Park Geun-hye spoke at the Center for Strategic and International Studies (CSIS).

Here is a link to CAP's Netanyahu event on November 10.

Update: Here is what The Washington Free Beacon has to say about Netanyahu speaking at CAP.  And here is what The Nation is saying about the upcoming speech in an piece written by former CAP staffer Ali Gharib entitled "Why Is the Center For American Progress Hosting Benjamin Netanyahu."  It notes that MoveOn has started a petition to disinvite Netanyahu to CAP.  As of this writing, the petition had more than 700 signatures.

Update: Foreign Policy: "Netanyahu Visit Sparks Internal Backlash at Powerhouse DC Think Tank."  CAP held an all-staff meeting Friday on the Netanyahu speech, and at the end of the meeting, around a dozen CAP employees stood up and delivered an impassioned joint statement criticizing CAP's decision to host Netanyahu.  The article also notes that the Arab American Institute and Jewish Voice for Peace has have issued an open letter to CAP criticizing the think tank for hosting Netanyahu.

Update: US Campaign to End the Israeli Occupation is planning to picket outside of CAP's office on Nov. 10.

Update: Jeffrey Goldberg says that Netanyahu should speak at CAP.
Posted by Think Tank Watch at 9:37 AM