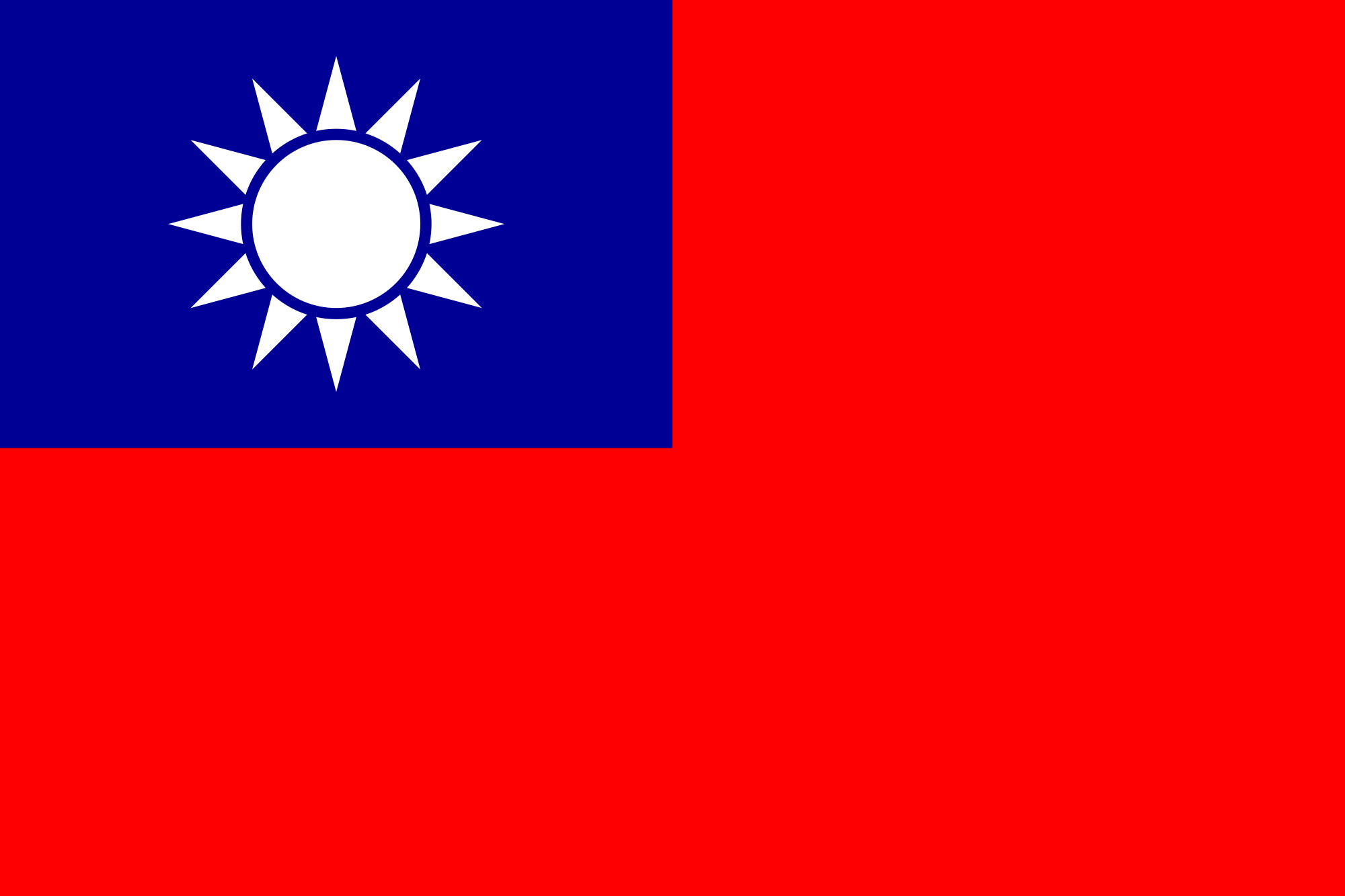 Here is more from the Taipei Times:


The Global Taiwan Institute (GTI), opening on September 14, has access to more than US$20 million and has paid US$3 million for its Dupont Circle, Washington, office, sources said, adding that the institute is to be made up of people from the US, Taiwan, Japan and Europe.

US Representatives Ileana Ros-Lehtinen and Grace Meng, institute honorary chairman Wu Rong-i and Formosa TV chairman Kou Pei-hung are to attend a founding event for the institute, they said.

The institute has received funding and support from influential figures, sources said, adding that its establishment is noteworthy at a time when Taiwanese independence advocate Koo Kwang-ming has announced the suspension of his Taipei-based Taiwan Brain Trust, which is expected to join the Ketagalan Foundation, an organization owned and operated by supporters of former president Chen Shui-bien.

Former president Lee Teng-hui is to serve as the institute’s chief adviser and Wu as its honorary chairman, while 37 people are to serve as cofounders, including former Overseas Compatriot Affairs Commission chairwoman Chang Fu-mei (張富美).

Each cofounder has contributed US$100,000 to the institute.


Here is a link to the think tank's new website.

Another think tank, The Institute for Taiwan-American Studies (ITAS), opened in 2015.  Here is a link to its website.

According to the University of Pennsylvania think tank rankings, tiny Washington, DC has the most think tanks of any place in the United States, at 397.

Update: GTI held a reception on September 14 to celebrate its opening.  Attendees including more than 100 prominent Asia scholars as well as lawmakers and Obama Administration officials.
Posted by Think Tank Watch at 2:36 PM