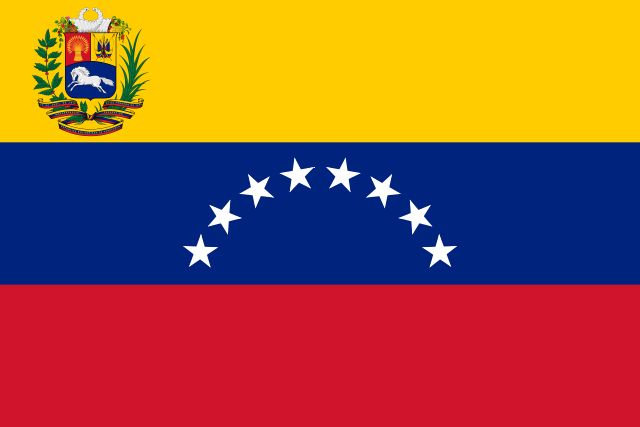 The US State Department has strong ties to a number of US think tanks and provides them millions of dollars for various studies and other activities.  Here is a recent example:

A little known bureau of the U.S. State Department is giving nearly $1 million to a Washington think tank to promote peace in Venezuela and start identifying the building blocks for a new democratically run government.

But critics already see it as an effort by State to train the opposition at dialogue that undercuts President Donald Trump’s push to force Venezuelan President Nicolás Maduro to restore democracy.

“It’s a waste of taxpayer money,” said one congressional source familiar with the program. “They’ve tried to dialogue repeatedly and it hasn’t worked. It just buys Maduro time.”

The State Department’s Bureau of Conflict and Stabilization Operations paid $900,000 to the Atlantic Council in September with instructions to “promote non-violent conflict resolution” in Venezuela.

The council said the year-long project’s aim is to draw more international attention to the crisis, show the public what Venezuela could look like under new leadership and provide the opposition and other stakeholders the tools needed to work more cohesively together.

But the effort is already generating no small amount of controversy. According to people inside the U.S. government who favor a harder line against Maduro, the Atlantic Council spending is an effort by State to train the opposition to negotiate and prepare for a future if the government collapses while other parts of Trump’s administration have insisted on a sanctions-driven strategy.


The article goes on to note that the Atlantic Council will have two people dedicated to the year-long project, adding that working with local partners, the think tank will conduct research and organize gatherings with those involved in the opposition and other stakeholders.  Among other things, the think tank will also bring leaders to Washington for public events.

The Atlantic Council gets funding from a wide variety of sources, including a number of US government agencies as well as foreign governments.

Update: Here is the think tank's response to its Venezuela work.