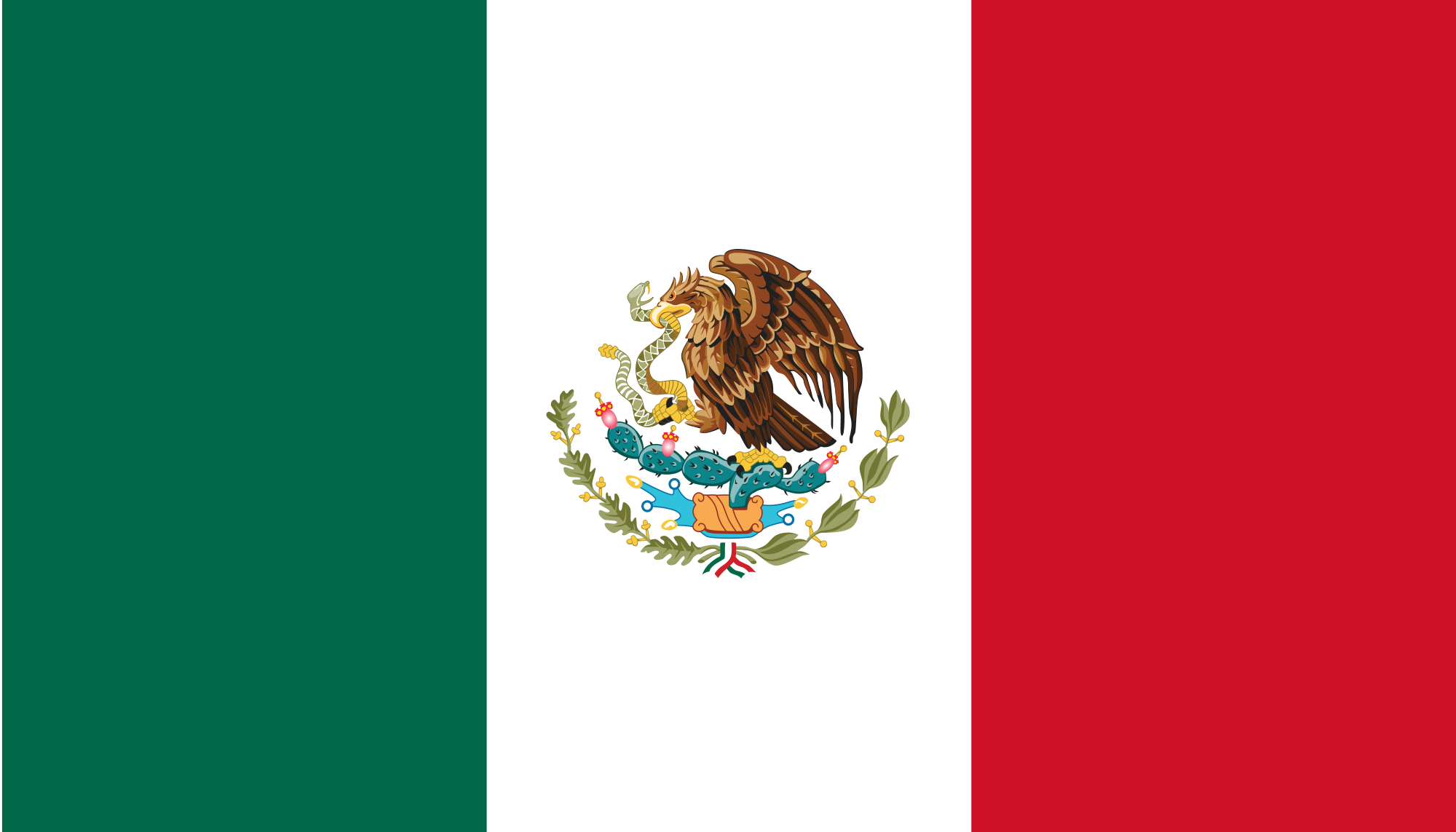 Arturo Sarukhan, former Mexican Ambassador to the US, has joined the Brookings Institution as a Distinguished Affiliate.  According to Brookings, he will affiliate with the Foreign Policy and Metropolitcan Policy programs.

Here is a previous Think Tank Watch Post on foreign influence at US think tanks.  Sarukhan will join other former foreign ambassadors at Brookings, including Jean-David Levitte (former French Ambassador to the US), and Itamar Rabinovich (former Israeli Ambassador to the US).

Andres Rozental, former Deputy Foreign Minister of Mexico, and former Mexican Ambassador to the UK, is a Nonresident Senior Fellow at Brookings.

Carlos Pascual, the former US Ambassador to Mexico, used to be the Vice President and Director of the Foreign Policy Studies Program at Brookings.

Brookings will be hosting an event April 11 on the upcoming Obama-Peña Nieto meeting, and Amb. Sarukhan will be giving introductory remarks.

Brookings was recently ranked as the best think tank in the world by the annual University of Pennsylvania think tank rankings.

Amb. Sarukhan is also an Advisory Board Member of the Mexico Institute at the Wilson Center.
Posted by Think Tank Watch at 8:44 PM