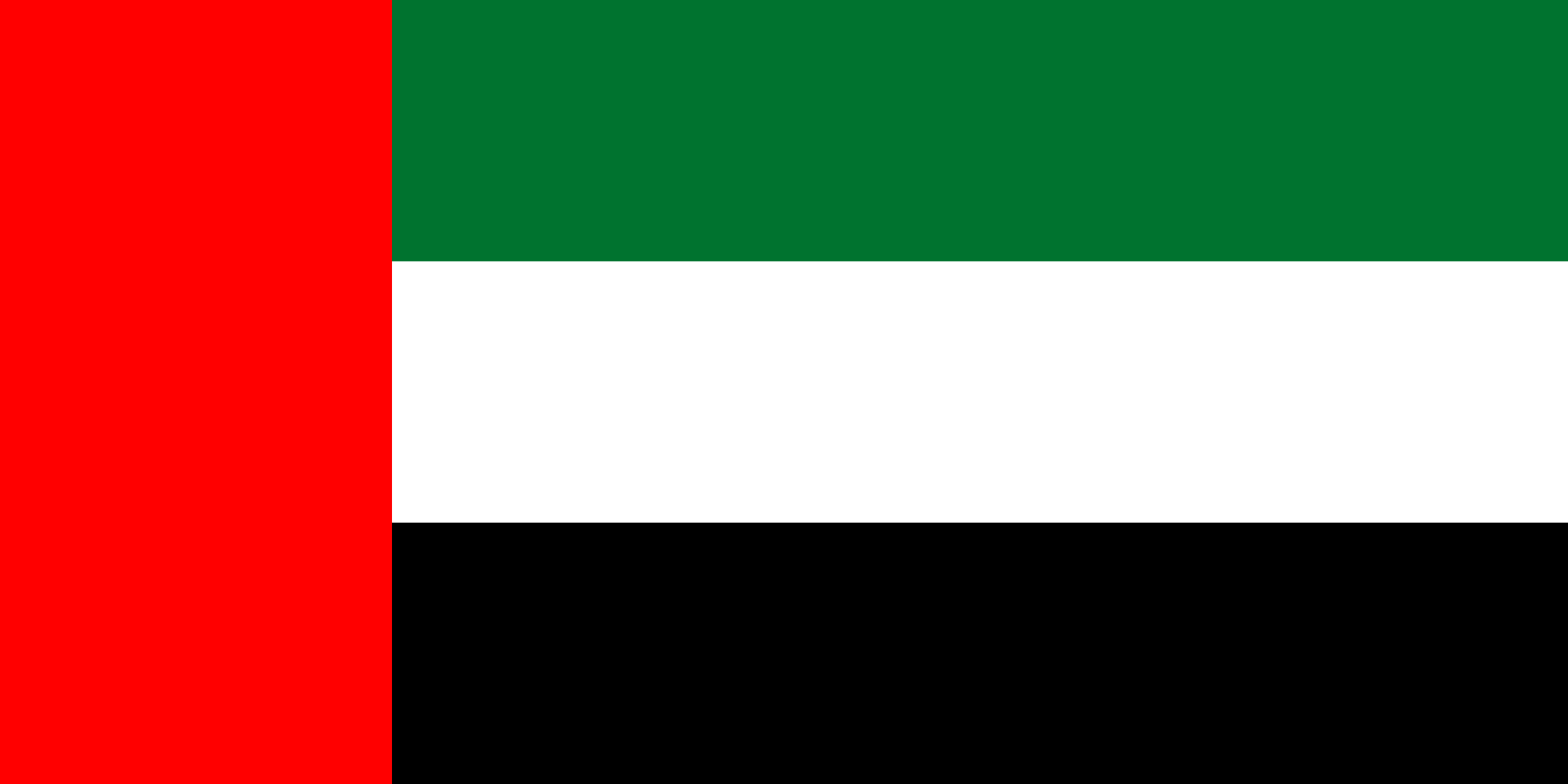 This is from a Huffington Post story entitled "His Town" which says that UAE Ambassador to the United States Yousef Al Otaiba is the "most charming man in Washington."  The article, among other things, notes how he has been funding a variety of powerful think tanks:


Since Otaiba’s arrival, the UAE has made sizeable donations to a wide range of think tanks and policy centers, including the Center for American Progress, the Aspen Institute, the EastWest Institute and the Center for Strategic and International Studies—all institutions populated by former and soon-to-be-again government officials who formulate foreign policy conventional wisdom.

The Pentagon meeting Otaiba attended, which caught the attention of The Washington Post’s defense reporter, was organized by John Hamre, the CEO of CSIS.  This year, a UAE-based research institute also partnered with the Saudi Embassy in D.C. to launch the Arab Gulf States Institute, a think tank that has hired numerous recent administration officials as scholars and fellows (Otaiba's mentor, Wisner, serves as chairman of the board).