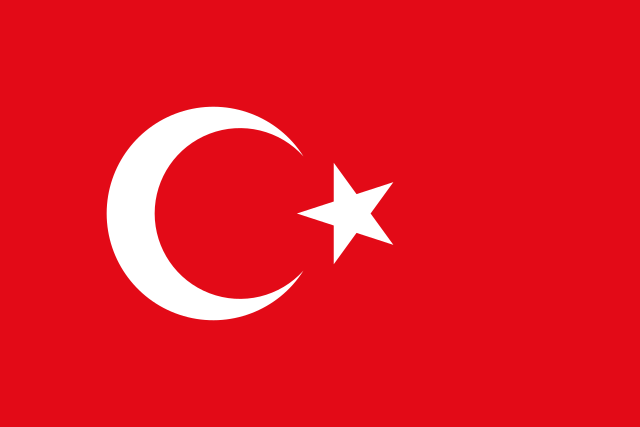 Turkish President Recep Erdogan visited Washington, DC on Tuesday and while there was no riot on "Think Tank Row" like last year's visit (see here), Turkey appears to be stirring up some new think tank controversy.  Here is more from Amberin Zaman in Al-Monitor:

[There has been] intense speculation whether any think tank would dare to invite Erdogan during his brief stint in the capital to meet with President Donald Trump today. Turkish think tank SETA and the Atlantic Council have stepped up to the plate. Erdogan will speak at a closed session co-hosted by them at the Turkish ambassador’s residence after his noon encounter with Trump, and tongues are wagging.

It’s hardly unusual that SETA would make room for the Turkish leader. The outfit has been long mentored by Erdogan’s Justice and Development Party (AKP) and before the government’s recent free fall into authoritarianism, SETA was well respected for its high quality if occasionally ideologically tinged output.

The Atlantic Council’s alleged cozying up to the Erdogan regime is another matter. The incestuous relations between some Washington think tanks and foreign governments that are said to be greased by plenty of dollars is well-covered ground. Still, allegations that the Atlantic Council had bowed to Turkish pressure and excluded speakers, including a member of its own staff, at its yearly energy summit held in Istanbul in April have left some think tankers clutching their stomachs.


Turkish government-linked and pro-government conglomerates were among sponsors of the summit, themed “Strengthening Transatlantic Engagement with a Turbulent Region.” They included the state-owned Halkbank, whose deputy general manager is sitting in a New York jail over his alleged connections to money laundering for Iran, and construction giants Limak, Calik and MNG holding. Erdogan was the star draw of the event.

In separate conversations with Al-Monitor, four sources with intimate knowledge of the summit’s arrangements asserted that the claims of Turkish government meddling were true. On condition of anonymity, they said the alleged targets of Turkish objections were both Turks — and women.

One was the highly respected Turkish journalist Asli Aydintasbas, who writes for the opposition daily Cumhuriyet and is a senior fellow at the European Council on Foreign Relations. The other was the Atlantic Council’s own Naz Durakoglu, a former State Department staffer under the Obama administration.


The article goes on to note that the Atlantic Council leadership is "unruffled" by Turkey's alleged pressure, and "drew up a detailed memo for Erdogan offering advice on how to handle" his meeting with Donald Trump.

A link to the above-mentioned energy summit in Istanbul, Turkey from April 27-28, 2017 can be found here.  Sponsors of that event also included Chevron, BP, Turkish Airlines, and Noble Energy.

Atlantic Council's donors include the Turkish Ministry of Energy and Natural Resources, which gives between $250,000 and $999,999 to the think tank.

We should also note that while there were no riots on Think Tank Row, there were protests just up the street (on Embassy Row) outside of the Turkish Embassy where nine people were injured.
Posted by Think Tank Watch at 7:07 AM